The relationship of our teeth and mouth to overall good health is indisputable. Endodontics plays a critical role in maintaining good oral health by eliminating infection and pain, and preserving our natural dentition.

A key responsibility of any dentist is to reassure patients who are concerned about the safety of endodontic treatment that their overall well-being is a top priority. The American Association of Endodontists website (www.aae.org) is the best place for anxious patients to obtain comprehensive information on the safety and efficacy of endodontics and root canal treatment.

While plenty of good information is available online from the AAE and other reliable resources, patients sometimes arrive in the dental office with misinformation. This has occurred with the long-dispelled “focal infection theory” in endodontics, introduced in the early 1900s. In the 1920s, Dr. Weston A. Price presented research suggesting that bacteria trapped in dentinal tubules during root canal treatment could “leak” and cause almost any type of generative systemic disease (e.g., arthritis; diseases of the kidney, heart, nervous, gastroinestinal, endocrine and other systems). This was before medicine understood the causes of such disease. 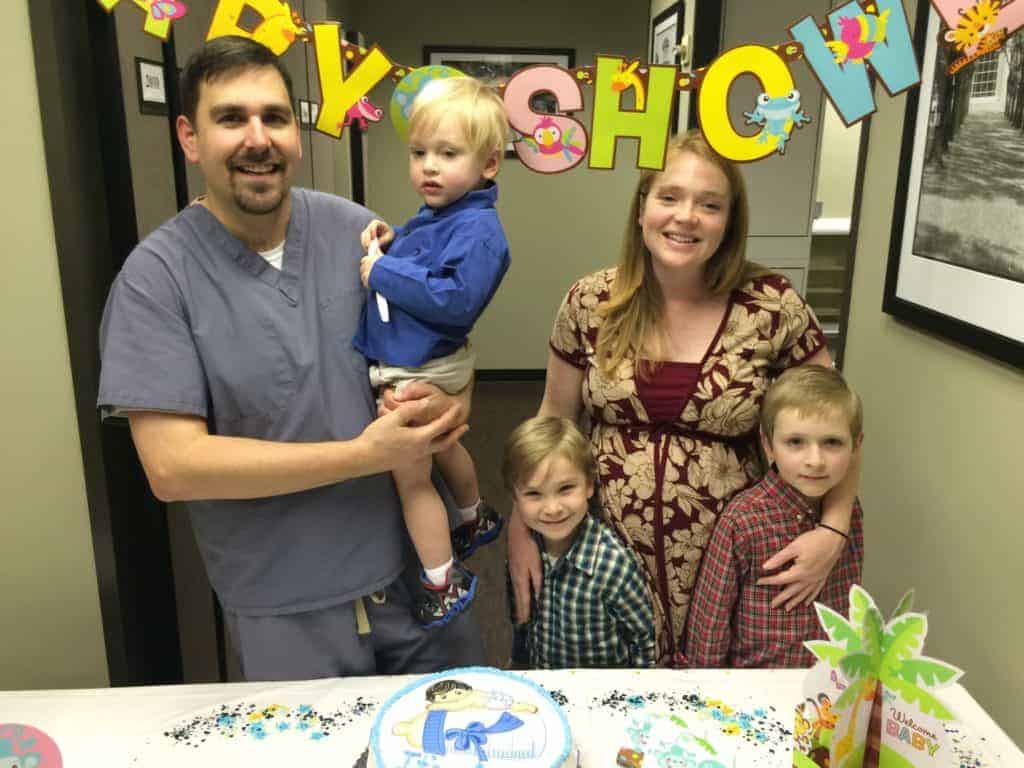 Dr. Price advocated tooth extraction—the most traumatic dental procedure—over endodontic treatment. This theory resulted in a frightening era of tooth extraction both for treatment of systemic disease and as a prophylactic measure against future illness. Dr. Price’s research techniques were criticized at the time they were published, and by the early 1930s, a number of well-designed studies using more modern research techniques discredited his findings.

Decades of research have contradicted Dr. Price’s findings since then. In 1951, the Journal of the American Dental Association published a special edition reviewing the scientific literature and shifted the standard of practice back to endodontic treatment for teeth with non-vital pulp in instances where the tooth could be saved. The JADA reviewed Dr. Price’s research techniques from the 1920s and noted that they lacked many aspects of modern scientific research, including absence of proper control groups and induction of excessive doses of bacteria.

More recent research continues to support the safety of dental treatment as it relates to overall systemic health. In 2007, the American Heart Association updated its guidelines on the prevention of infective endocarditis, drastically curbing the indications for premedication for dental procedures and excluding endodontic treatment from dental procedures requiring premedication. In April 2012, the AHA found no scientific evidence linking periodontal disease and heart disease, concluding that heart disease and periodontal disease often coincidentally occur in the same person due to common risk factors of smoking, age and diabetes mellitus.

Decades of research contradict the beliefs of “focal infection” proponents; there is no valid, scientific evidence linking endodontically treated teeth and systemic disease. Yet some patients still hear about this long-dispelled theory. 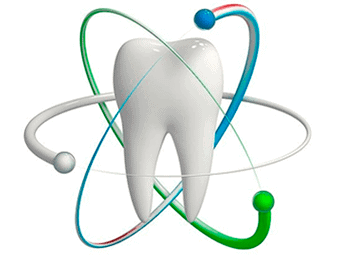