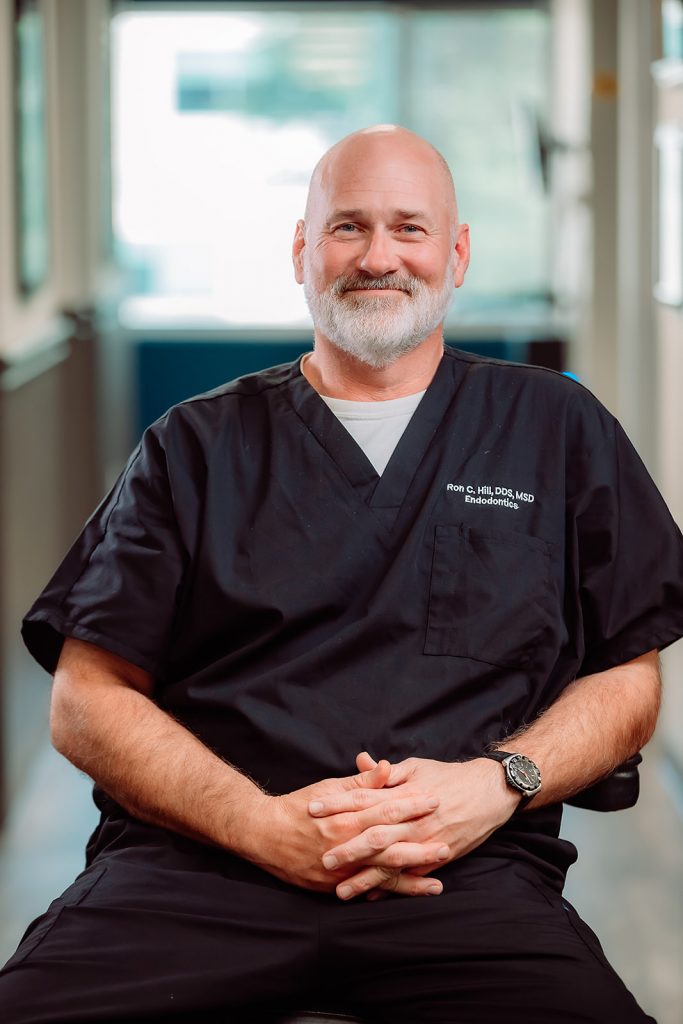 Dr. Hill was graduated from the University of Houston in 1993 with a BA in U.S. History. He received his Doctor of Dental Surgery Degree from the University of Texas Dental School- Houston in 1997. He completed an elective residency year in General Practice and Hospital Dentistry from Hermann Hospital in 1998, and received his Board Certification for treating the medically compromised patient. He practiced General Dentistry in the greater Houston area for 9 years before developing a passion for the specialty of endodontics. He elected to leave private practice and return to begin his advanced specialty training in 2007. He received his Certificate in Endodontics and a Master of Science in Dentistry from the University of Texas Dental School – Houston, where he served as Chief Resident in his final year. After completing his residency, he returned to private practice, but continued teaching part time as Clinical Asst. Professor at the dental school until 2019. He is passionate about endodontics, and his research and interests are devoted to endodontic infections and their treatment. He is a consultant for several endodontic companies as well and also lectures on emerging technologies. He serves as as a Key Opinion Leader and expert on the GentleWave System by Sonendo, which was incorporated into his practice in 2018. Along with his passion for endodontics, he is also passionate about patient ethics, autonomy and informed consent in treatment options, and also believes strongly in transparency for patients regarding treatment and fees. He has served on the Board of Directors of the American Association of Endodontics, the Greater Houston Dental Society and is a past President of the Houston Academy of Endodontics. He has loving wife of 16 years, Stacy, and two children Josh and Amy. When he has spare time, he is an avid reader of fiction and non-fiction, enjoys craft beer, golf and is a rabid fan of all Houston sports teams and the University of Texas Longhorns. Hook ‘Em! 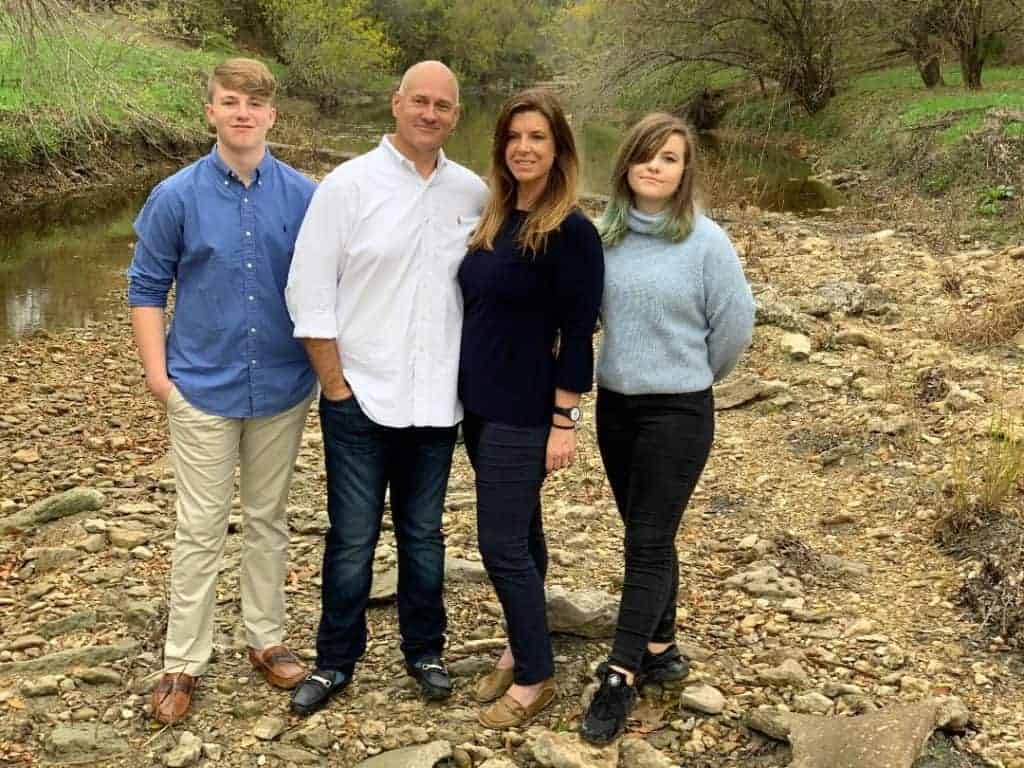